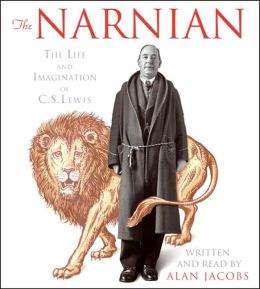 Though widely known for his writings on apologetics, less known for his academic work on medieval literature and his philosophical debates, Lewis is probably best known for his Chronicles of Narnia. Written between 1949 and 1955 these remarkable tales have captured the imaginations of young and old. When you think of it Lewis appears as an unlikely candidate to write a series such as the Narnia tales.

Jacobs, in this well researched work, delves into the life of Lewis and tells a very personal story of the man and the shaping influences on his life. In reading this rich and perceptive biography you will learn a lot about Lewis.

We catch a glimpse of his childhood and early schooling that provides a good sense of what it was that fed this fertile imagination while growing up. We also get glimpses of his spiritual journey from early acceptance of faith to outright rejection of Christianity and the strong and measured return to faith as an adult. You will get to meet his friends, (the Inklings and others) feel something of the struggles he faced and overcame and discover afresh the wisdom he offered in his writings. 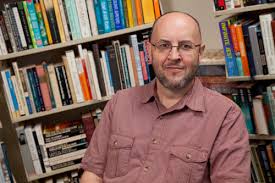 Not surprisingly Jacobs gives considerable attention to what Lewis read and what he wrote. Reading and writing were a big part of his life and it is through this body of literature that one is better able to understand the man we have come to appreciate.

Jacobs writes in an entertaining and very personal way never oversimplifying this complex figure while discerning the heart of the man who has given us so much to think about and to enjoy. The Narnian was a remarkable figure and if you are interested to get to know him it will be hard to do better than reading Jacobs’ book.