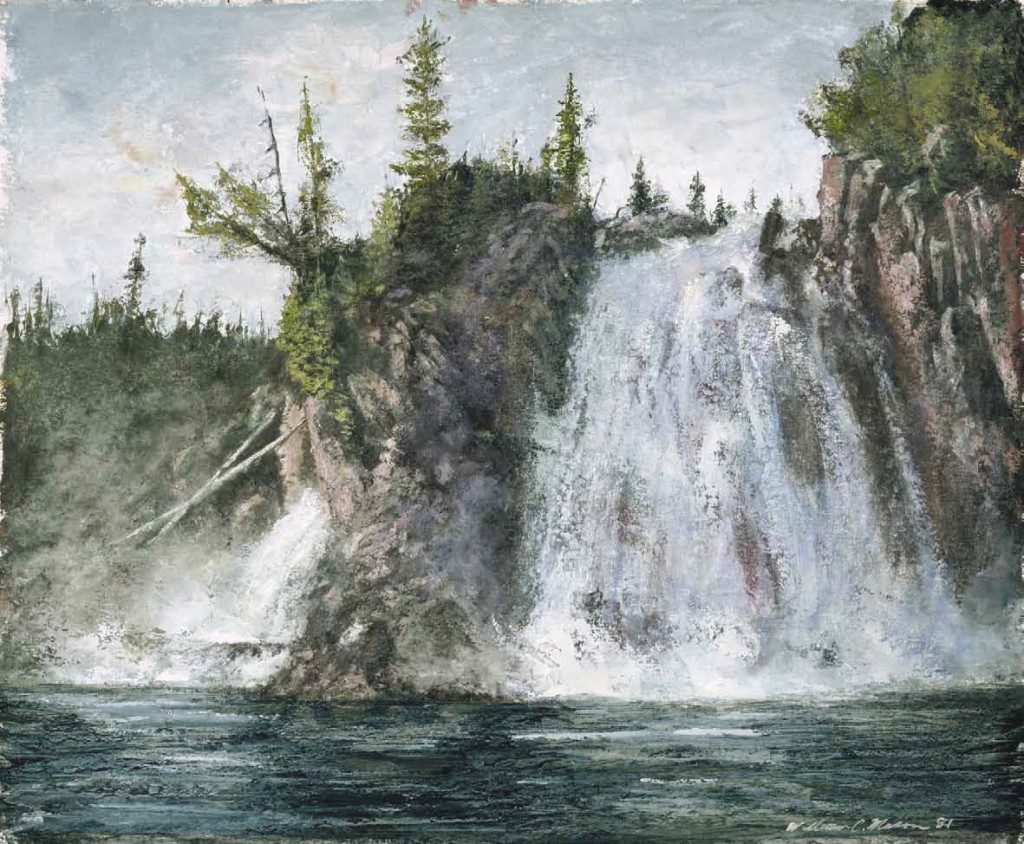 It was an auspicious day indeed when in 1947 my Dad, Bill Mason met Wilber Sutherland for the first time. Neither of them could know at the time that the Inter School Christian Fellowship meeting held at Kelvin High School in Winnipeg would form bonds of friendship and collaboration between them that would last a lifetime.

Shortly after that first meeting Dad invited Wilber to one of his screenings of his slide presentation entitled “God Revealed”. The show was a compilation of many beautiful wilderness images of nature with a Christian message woven through it. Although Dad’s technical know-how may have impressed Wilber I think what really caught his attention was how he could tell a story. Wilber saw a unique creative energy and spark in my Dad and he could see they shared a similar belief in God’s love as seen through the beauty of creation.

A few years later Wilber approached my Dad with the idea of making a film about Manitoba Pioneer Camp, a Christian children’s camp situated in Lake of the Woods. The result was Bill Mason’s first film, “Wilderness
Treasure”. Wilber was the facilitator and Bill was the artist and these roles they carried through to the end of their lives. 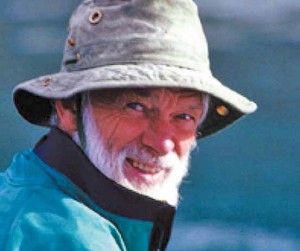 Wilber and my Dad took great pleasure in talking. Wilber would come to our house for dinner and we used to joke that he won’t even remember what he ate. They would be so engrossed in discussing the ideas, plans and projects they were working on that we figured that we could feed them sawdust and they wouldn’t notice!

My Mom’s home baked cooking was delicious but he probably saw it more as a fuel for the ideas that he loved to discuss. It truly was “food for thought.” 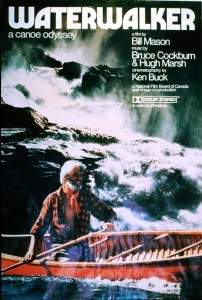 The meeting of their creative minds came full circle in the 1980s. What started in film ended in film when Wilber again put his belief in my Dad and raised part of the funds for the production of “Waterwalker” the last film of Dad’s career. It was a canoeing odyssey that managed to weave together environmentalism, his Christian beliefs and love of nature into a spectacular masterpiece. No matter what they did together they held a common commitment in their pursuit of excellence for all disciplines concerning artistry and supporting works of Christian artists.
More about Bill Mason artistic career
http://www.redcanoes.ca

Waterwalker by Bill Mason, National Film Board of Canada