Laila Biali: Jazz pianist, singer, composer. Biali was awarded Best Keyboardist and Composer of the Year at the 2006 National Jazz Awards, at just 25 years of age. 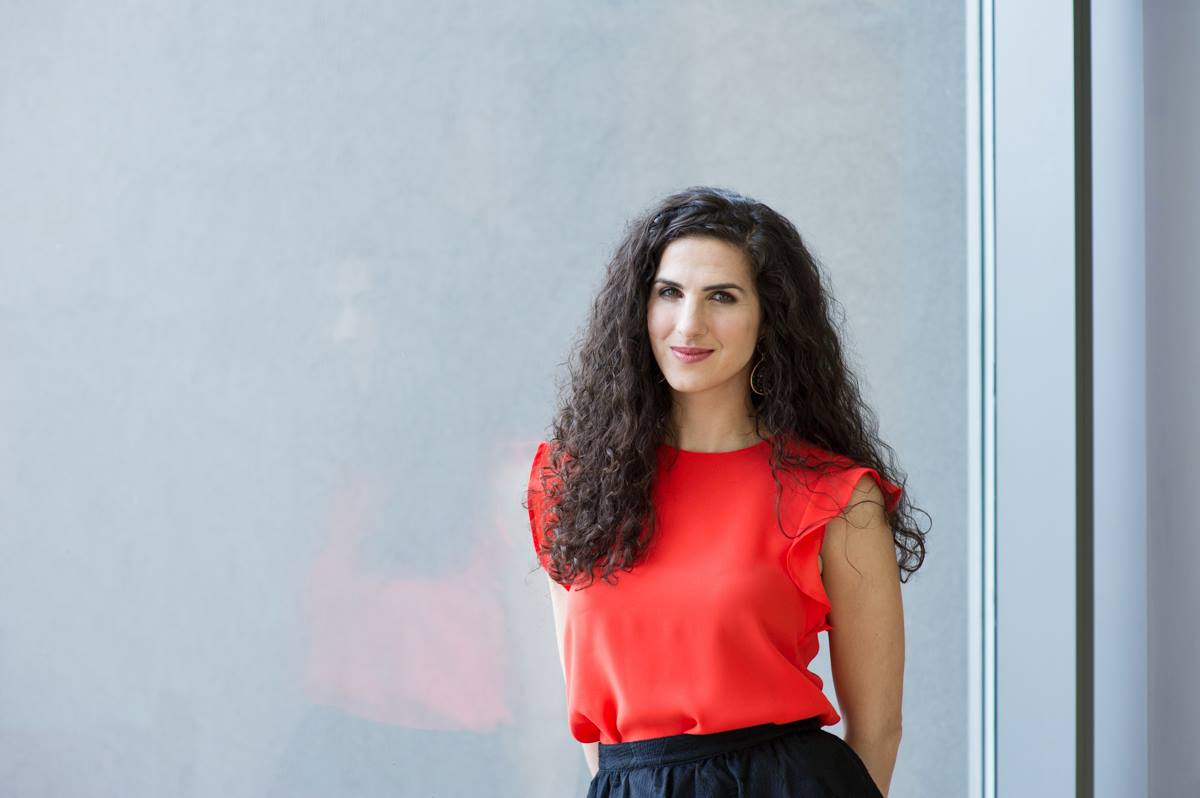 Confirmed as one of Canada’s fastest rising stars since she was awarded the CBC Galaxie Rising Star Prize at the National Jazz Awards in 2003.

While Biali has been receiving local and national recognition for her musical endeavours, she has been simultaneously making her mark outside the country performing at many prestigious international venues including Carnegie Hall’s Weill Recital Hall.

In June 2003, she was issued a Canada Council grant that brought her to New York City to study with Fred Hersch. Biali’s fleet-fingered, soulful playing and complex yet lyrical writing combined with her youthful exuberance make her one of the most closely followed of the new generation of jazzers on the scene.