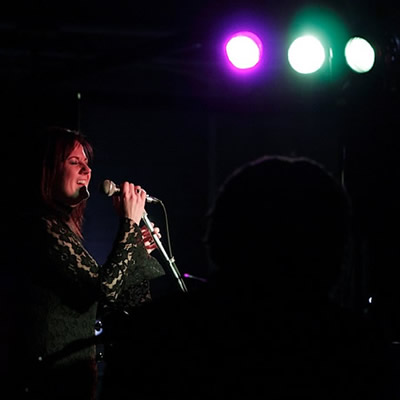 Multi-award winning recording artist, Ali Matthews has been a performing songwriter since her teens and has built a strong following across Canada and beyond. She has released 5 critically acclaimed CD’s since 2000 on her independent music label, Shake-a-paw music. Her CD’s are distributed nationally through David C Cooke Distribution.

As a graduate of The University of Western Ontario, where she studied English and Drama, songwriting is her natural passion. Writing and performing on both piano and acoustic guitar, she blends mature and sensitive lyrics with evocative, compelling melodies. Ali’s songwriting and performing are highly respected in both the Christian and the mainstream music industry due to her accessible, honest lyrics and her ability to weave the “spiritual” into every day life experiences. 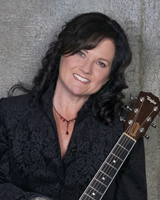 Matthews’ songwriting and recording have yielded an impressive collection of international awards. She holds the GMA (Gospel Music Association Canada) record as the artist with the most nominations ever in one year. (11 nominations in 2006) She has received 10 GMA Covenant awards and 22 nominations in 5 years. She was a winner in the 2006 International Songwriting Competition, The Canadian National Songwriting Competition, The Word Guild Canadian Writers Awards and she was named Woman of the Year in the City of Stratford for her outstanding contribution to the Arts.